Public television of Armenia set the task to LIME ART GROUP to develop concept and video content to the artist from Armenia for Eurovision 2014 in Copenhagen. The synchronization of the video idea with abilities in light, stage, effects, and also management with technical, production of work group of Eurovision became a real task to our artists. All video production was necessary to create in a very short deadlines, taking into account all wishes, comments of a customer and technical issues with show scene that emerged in the process. Regarding to the concept, we need to mind everything: the ammount of cameras and lighting devices, movement and choreography of the artist, forms of video screens, graphics model, style, orientation, motion vector, speed, color balance and temperature, effects and synchronization with the movements of the artist on the scene. Understanding the level of responsibility and taking into account the technical complexity of the Eurovision 2014 and time constraints, we decided to undertake this challenge.

Alexander Kuiava – the creative director and visual supervisor of the project proposed to develop the theme of the eternal battle of the Darkness and Light, which perfectly suits to mood of Aram MP3 song  in the symphonic dubstep style. An important point was to assign tasks efficiently to our production group and discuss the process of adjustments and changes (there were very few ones) of the concept with the customer and with technical crew of the Eurovision. LIME ART GROUP proposed an abstract animation of style symmetry, which was centered in the symbolism of shapes and created the volume and depth using 3D mapping effects. Since a synchronization of A/V systems is one of the most priorities – there were proposed audio reactive technology of animation with involving of Aram’s choreography on the scene, the whole song was separated into 8 music instruments and every sound accorded the dynamic of video, underline the form of screens and the metaphysic key message of the artist. Our partners in Bahrain took up the simmulate  of the animation more than 1 million particles and the render, which successfully transformed into the Universe.

Bypassed many countries, Armenia, with the Aram MP3 song “Not Alone”, is among the top 10, taking 4th honorary place at the international Eurovision Song Contest 2014 in Denmark. Unfortunately , the technical team of Eurovision have not fully programmed network devices, staging and directing of cameras this year in the way we have planned and developed in our concept. On the one hand, we can be satisfied with the result, on the other hand – it is for you to judge. Below you can read detail information of our concept. Another good result for us stand the dogmatic understanding that our key features is high quality in short term and which is right direction to offer quality service to our customers and partners at work, which has dominantly effective time distribution and cool project management. We are happy for Armenia and grateful to everyone who supported us in this project. Waiting for you in Austria in 2015. And always remember – You are not alone! 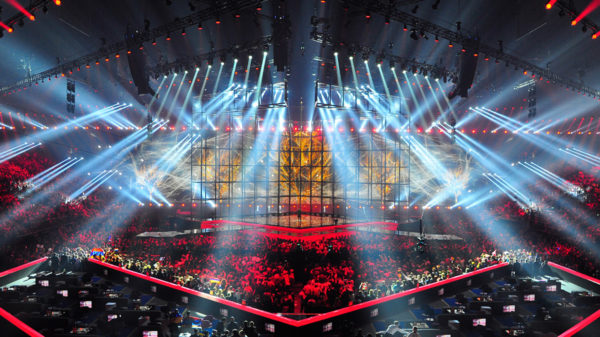 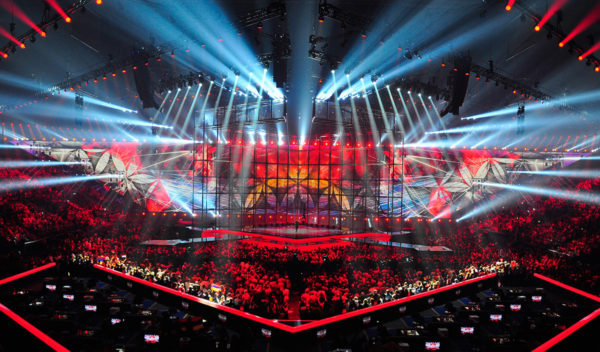