A set of various actors performing actions wearing a VR headset. A selection of people in different clothes and costumes all wearing VR headsets. A man wearing a black shirt and blue jeans, playing a VR game, entering a portal and other such actions. A woman dressed in a medieval white-colored costume discovers things in a VR world. A topless bodybuilder working out in VR. A man sitting at his computer table working while wearing a VR headset. A woman with a cool pink wig, fighting enemies and playing games in VR. A belly dancer dancing in a VR world. Man wearing VR headsets sitting at his computer counting money. Professionally dressed man using VR to give a presentation. A wide selection of clips of various people doing things and performing actions in a VR world. Download 56 video footage clips in UHD resolution and 60 fps. Mov ProRes. 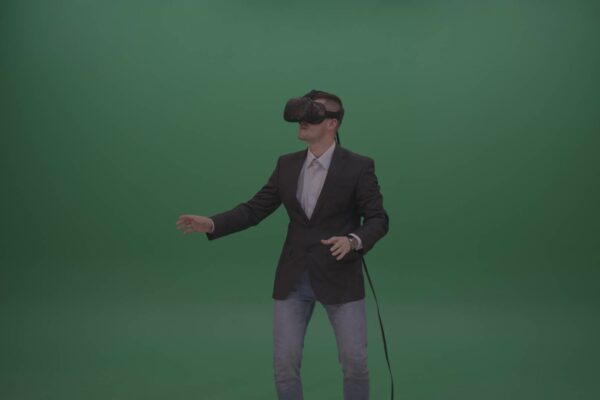 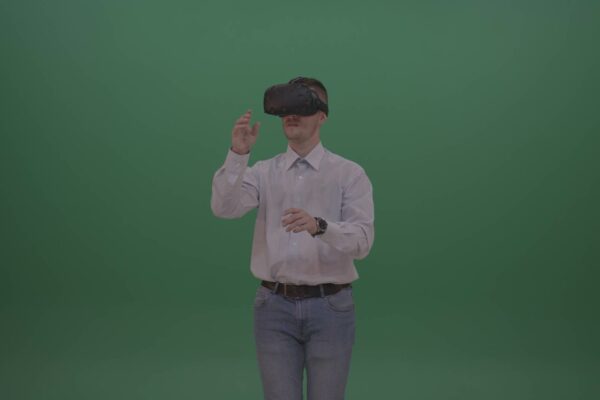 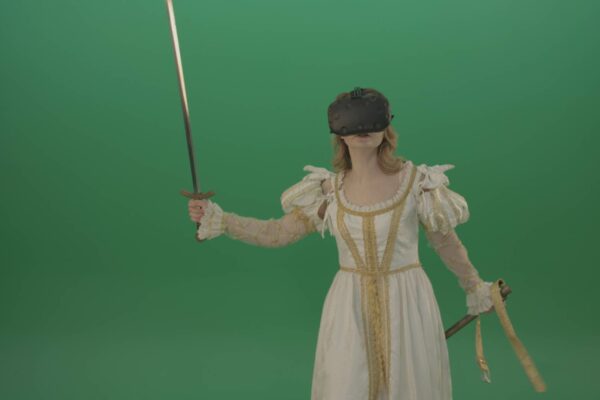 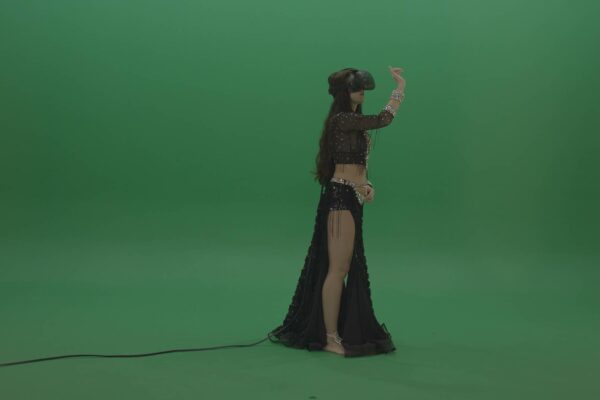 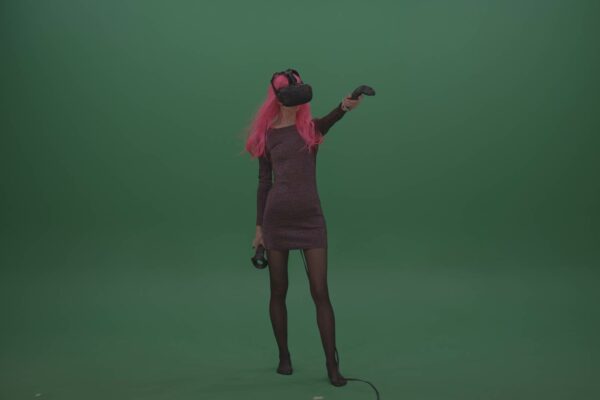 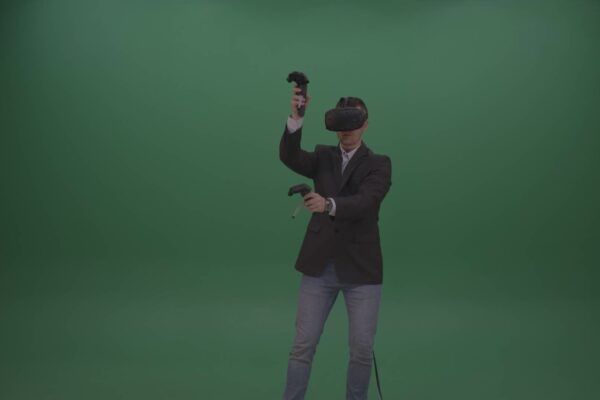 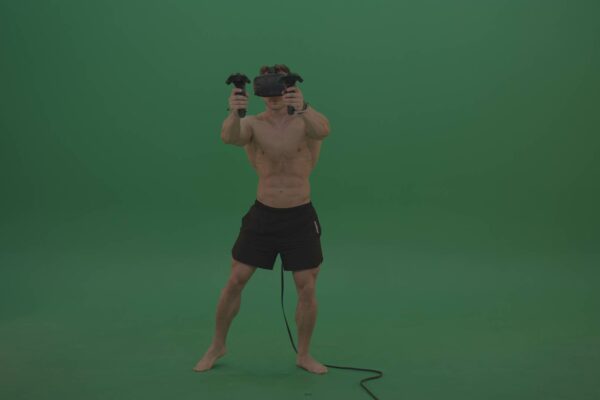 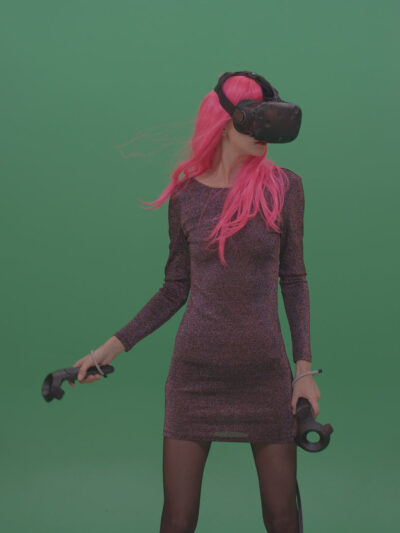