A collection of fun Santa Claus green screen clips. A man dressed in a full Santa costume, wearing a white beard and a red gown performs various fun actions on screen. He is more fun, a more modern Santa. You can see him dancing on screen with his hands raised in the air. He plays the electric guitar wearing cool black sunglasses. He pulls a heavy bag of Santa goodies behind him. He swings a Golf club in another clip. He dances and parties to music wearing black sunglasses. He pumps his hands to the beat. See him drunk, holding bottles of alcohol. He puts on a VR headset and plays games. He is basically a modern age, cool party Santa. A range of fun, party animal clips can be found in this collection.

A video package of amusing green screen Santa Claus clips. On screen, a man dressed as Santa Claus, complete with a white beard and a red gown, performs a variety of amusing actions. He’s more entertaining, a more modern Santa. On the greenscreen, you can see him dancing with his hands in the air. He wears cool black sunglasses while playing the electric guitar. He’s dragging a large bag of Santa goodies behind him. In another video, he swings a golf club. He wears black sunglasses as he dances and parties to music. To the beat, he pumps his hands. You can see him drunk and holding bottles of alcohol. He puts on a virtual reality headset and begins playing virtual games. He is essentially a cool, modern-day party Santa. A variety of moves on green screen. 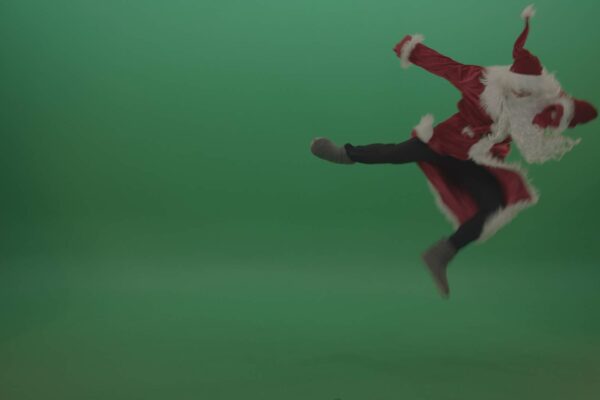 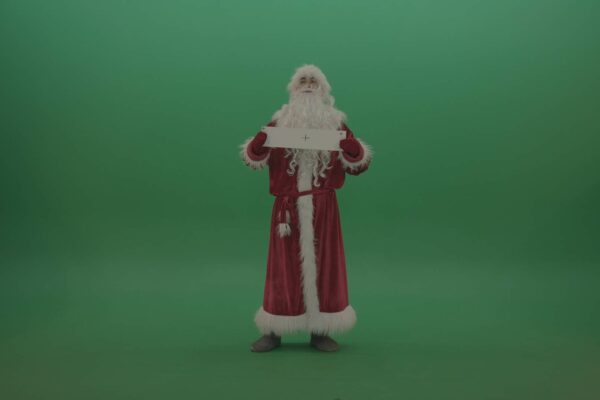 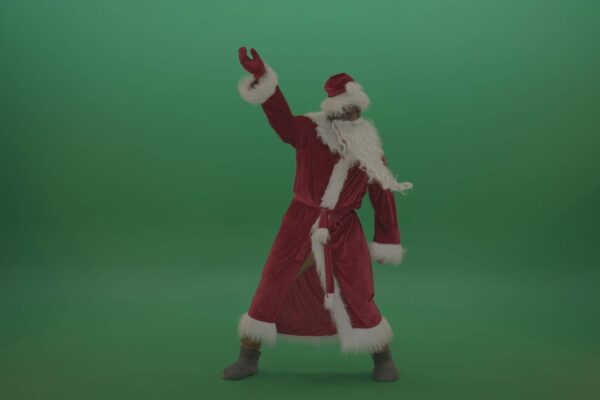 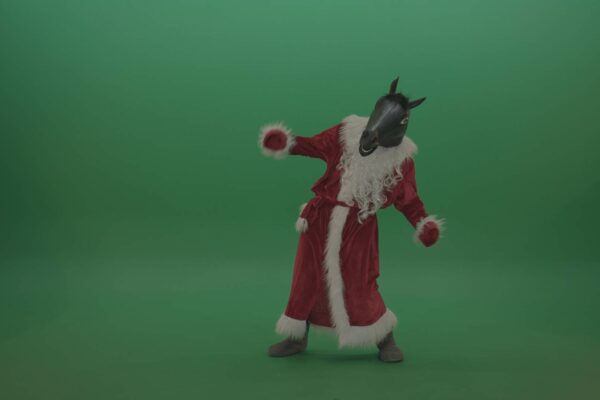 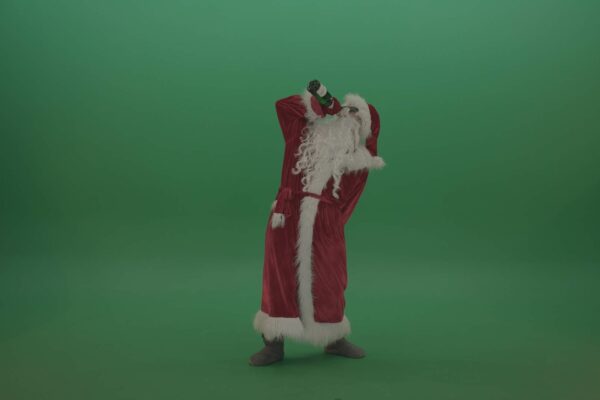 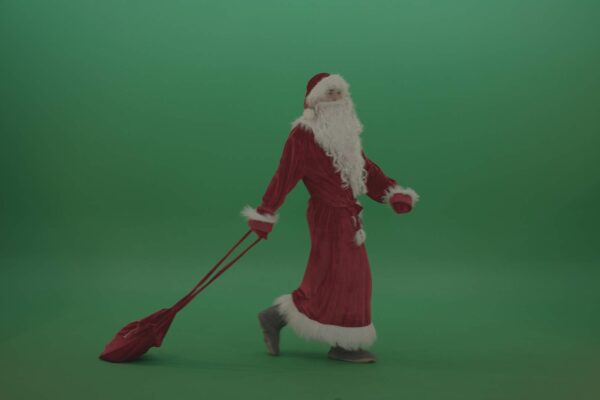 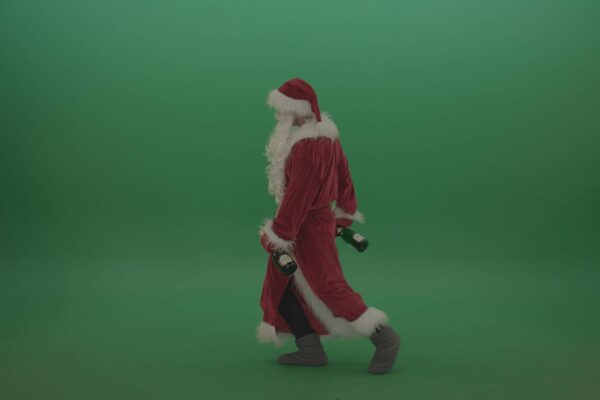 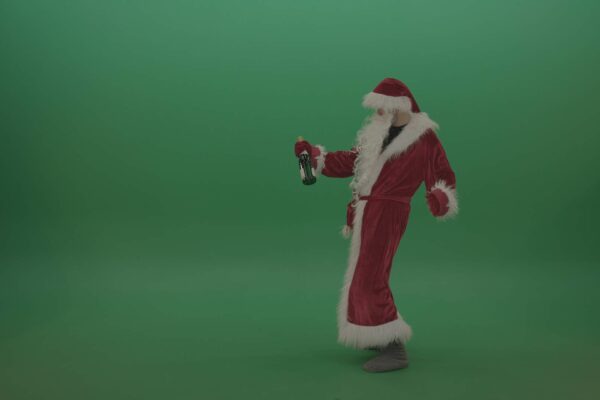