After purchase vj loops pack You will get a confirmation Email with PDF invoice and links for instant download.

Produced by VJ’s for VJ’s

Deck out the screen with Army VJ loops. From national flags, helicopters, airlplanes, explosions, fire effects and more. This is a fully army themed pack of VJ loops for those special events and corporate occasions. Grand Army is an eclectic collection of military patterns from different cultures made in a little comic and provocative style to amuse your audience and open new dimensions for fantasy! Loops Pack Vol.25 was created by Alexander Kuiava especially for VJs and Visual Artists in the highest FULL HD resolution, so download. They’re compatible with Resolume, Arkaos Grand VJ, Modul8 ; VDMX VJ software – for your comfort. Create new ideas, using the best visual trends! 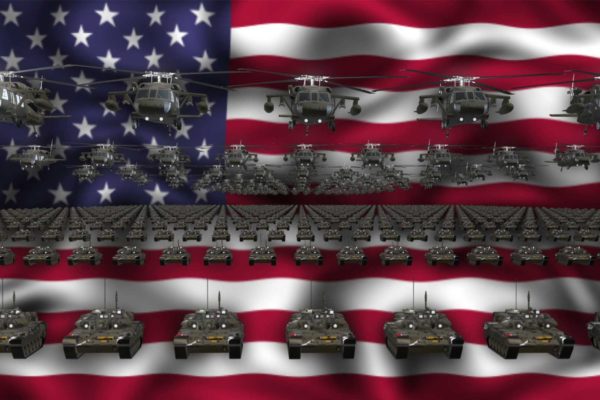 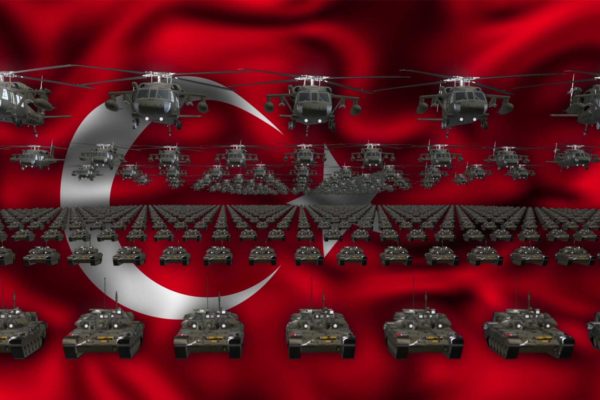 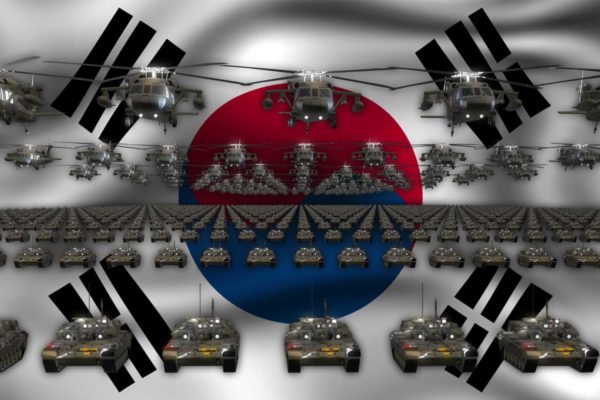 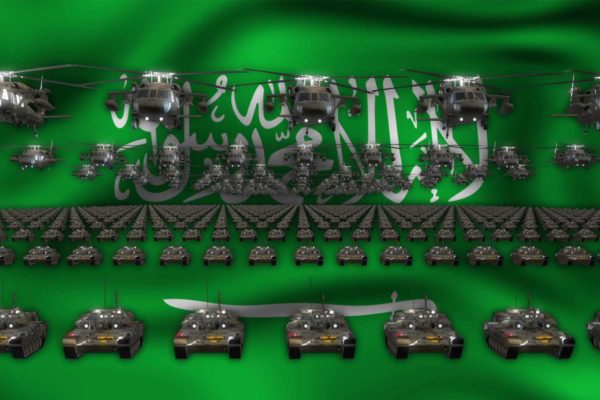 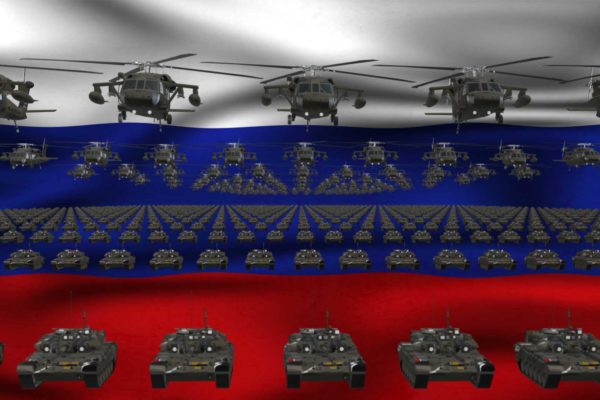 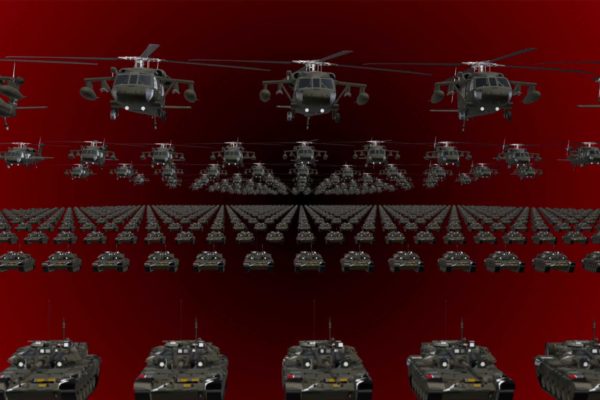 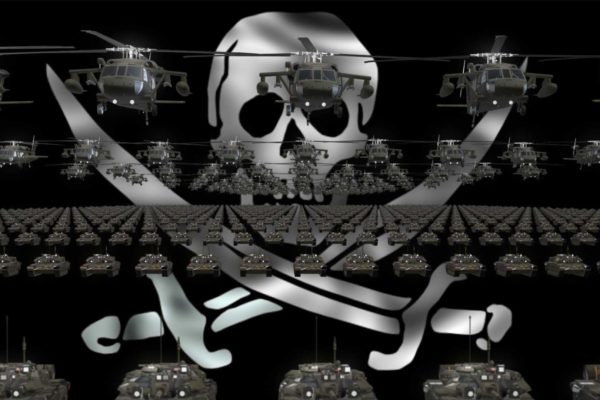 Royalty free license for all media 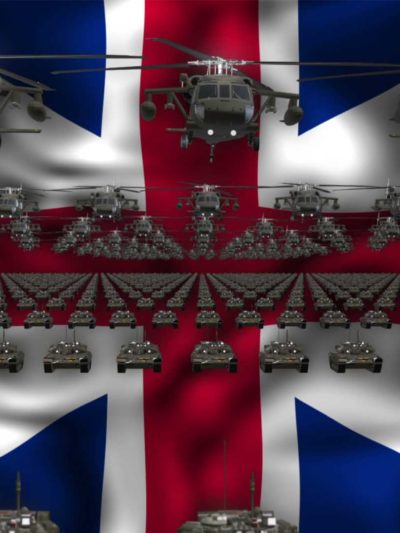